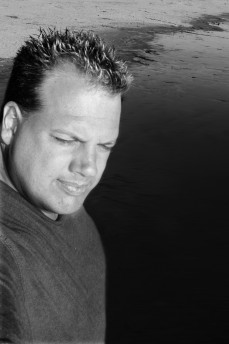 It is almost impossible to go a day without hearing the work of Eric Persing. The thousands of original sounds he has created are used constantly by top composers, producers, remixers and musicians from all over the world.

Persing is the founder of Spectrasonics, a company specializing in developing World Class software 'virtual instruments' since 1994. He has produced dozens of the sampling industry's top selling titles and gone on to create the award-winning Omnisphere, Keyscape, Stylus RMX, Trilian, Atmosphere and Trilogy software virtual instruments. Eric's ground-breaking instruments and sound libraries are the best selling and most widely used in the world. Spectrasonics products are in constant use on thousands of major film, television, music, game and multimedia productions.

Eric's lifelong love of the creative process is the driving force behind his pursuit of musical excellence.