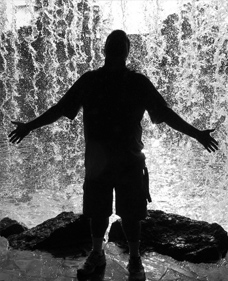 Michael is the Production Manager of Spectrasonics and was born in Germany, living most of his life stateside.  His obsession with music began in the early 70's with The Beatles. At the age of 19 he acquired his first electronic keyboard, a Casio VL-1, and by the end of the 80's he owned some 20-odd synthesizers, drum machines and sequencers.

During the 90's he was commissioned to create music for art galleries, children's theater as well as various live performances.  He also composed bumper music for Showtime networks.  With the new millennium he transitioned to soft-synths, including all of the original Spectrasonics instruments. Michael has been a key member of the Spectrasonics team since 2007.

Michael's had a life-long fascination with composer John Cage and dedicated a website to him, mesostic.com.  His interest in microtonality was brought into focus when he organized and created alternate tunings for Omnisphere.