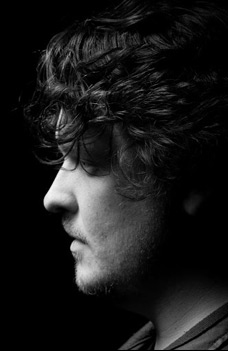 Seth is a sound designer and music producer from the rainy town of Portland, Oregon. His obsession with music took him from playing drums, to DJing, to studying music synthesis at Berklee. He has since written music for independent films, television, commercials and games, worked in audio post-production, and released sample and patch libraries. With his friends in the production group Triage, he has toured internationally and released music on some of the biggest dubstep and drum ‘n bass labels in the industry.

Seth is now extremely proud to be part of the renowned Spectrasonics sound dev team. He is based in Burbank, California with his beautiful wife and their French bulldog.