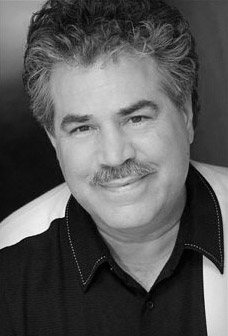 A Grammy-nominated, in-demand, freelance session vocalist and vocal arranger with hundreds of major film, television, commercial, and record credits to his name, Randy Crenshaw has been described as "the Swiss Army knife of L.A. session singers."

Randy earned a Bachelor of Music in trumpet performance from Willamette University's College of Music, and a Diploma in Commercial Arranging from Berklee College of Music.

He lives and works in the greater Los Angeles area with his wife and three daughters.