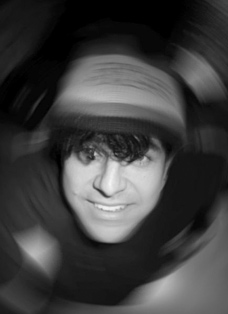 Bobby Summerfield has had a wide reaching career spanning some 27 years, including formal education in music composition and audio technology. Starting out as a DJ, he honed his engineering skills mixing live front of house sound before moving into the studio as an engineer, session player and producer.

Since moving to the States from his native South Africa, he has concentrated on television and film, for which he has now completed more than 2,100 professional commissions.