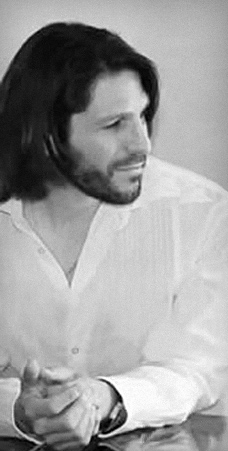 Bill has a deep love for Brazilian music, and has been fortunate to work extensively with many of Brazil's best-known artists, including Sergio Mendes, Dori Caymmi, Flora Purim, Airto Moreira, and Gal Costa. In addition to working with so many great artists around the world, Bill has also released seven acclaimed solo CDs of his own music.

Theater is another avenue for his talents; he appeared in the LA world premiere of Cy Coleman/Alan & Marilyn Bergman's musical, "Like Jazz", and has written a one-act musical, "The Little Room". He has performed on the soundtracks for dozens of films including Iron Man 2, Spiderman 3, WALL-E, Ice Age: Dawn Of The Dinosaurs, Tyler Perry's I Can Do Bad All By Myself & Polar Express.

Growing up in San Diego, California, Cantos received a Masters in Jazz Studies from the New England Conservatory of Music in Boston, where he studied piano with Fred Hersch. He currently resides in Los Angeles with his wife, Mari Falcone - also an accomplished keyboardist.