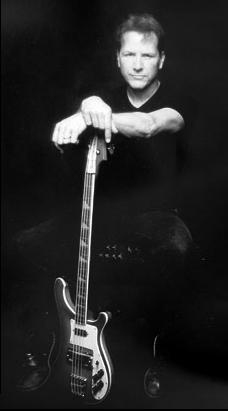 The amazing Matt Bissonette is the featured Electric Bassist of Trilian.

Growing up with his drummer brother Gregg in Detroit Michigan, Matt played in "Motown" with The Kingston trio, The Ink Spots, and many different jazz groups and big bands as well as local bar bands and original bands. In college, Matt was part of the renown North Texas State Jazz Band, and was recruited to tour and record with trumpeter Maynard Ferguson.

Matt's work can also be heard on numerous hit TV shows including "Friends", "The Tracey Ullman show", "Just Shoot Me" and many others.