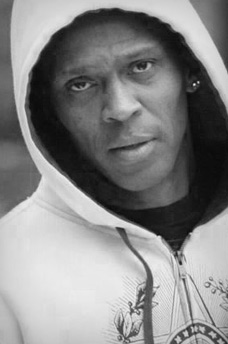 Shocklee's music contributes to the success of many motion picture soundtracks. His work is heard in hit movies such as Spike Lee’s “Do The Right Thing” and “He’s Got Game” as well as "Jarhead," "Cloudy with a Chance of Meatballs," and "Jackass: The Movie."

Called upon for his creativity in all media, Keith has also scored popular ad campaigns for “Nike,” featuring Charles Barkley and “The Revolution Will Not Be Televised,” featuring KRS-One.

Keith Shocklee is based out of Studio 251 in New York City.