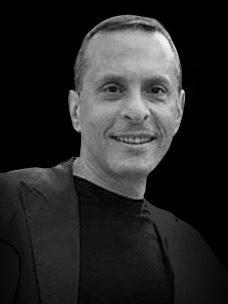 Having caught the synthesizer bug after studying synthesis at the Boston School of Electronic Music in the late '70s, Andrew Schlesinger became a first-call sound developer and preset designer throughout the '80s and '90s, creating thousands of presets for most of the leading synthesizer and effects manufacturers including Roland, Korg, Emu, Yamaha, Kurzweil, Alesis, Eventide, Lexicon, TC among many others.