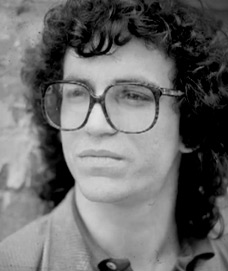 Of course, there’s more to Steve Porcaro than record sales, platinum plaques, and radio airplay. Steve has also built a solid career in film-scoring. For over a decade, he studied composition with Allyn Ferguson, and has collaborated on many projects with James Newton Howard.

Steve has supplied music for a variety of major motion pictures and hit television shows, including The "Fugitive," "King Kong," and many others - steadily building his reputation as a world-class composer. While Steve remains a top-call session player and live performer, his passion and primary focus is music for film. Recent projects include the NBC series “Raines”, the Touchstone pilot “Football Wives" and the Emmy-winning FX show "Justified".