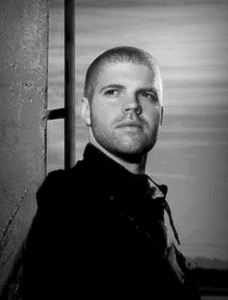 Lots of calls these days for Grammy-nominated DJ Morgan Page! This sought-after producer and remixer has emerged as one of today's brightest stars in the world of Electronic Music.

Getting an early start, Morgan hosted a weekly radio show at WRUV FM in Burlington, Vermont prior to graduating from high school. He later worked as a DJ and station manager at WERS FM at Emerson College in Boston, while a student there.

Today, Morgan is known as a top Progressive House and Electro House DJ and has developed a style all his own - a style that connects with dance music veterans and newcomers alike. Throughout his international tours, spanning Australia, and North and South America, Morgan has made some pretty big waves with his unique, improvised remixes created on the fly with his custom-designed DJ rig.