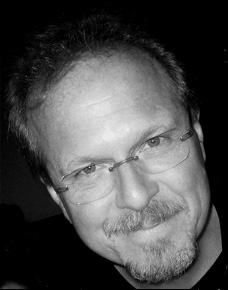 It's with good reason that Michael Boddicker is considered one of the most prolific, innovative and experienced artists in music today. This is made crystal clear by perusing a list of a few of his colleagues that call on his talents:

Here's a short list of hits to which he has lent his considerable talents:

You've heard his work in tons of Film and TV, including:

"Close Encounters Of The 3rd Kind," "Witness," "Parenthood," "The Natural," "Fatal Attraction," "The Right Stuff," "Broadcast News," "Little Shop Of Horrors," “The Bodyguard,” "Roots," - the list goes on and on!

In addition to all of the above (!), Boddicker composed the score to the cult classic, "The Adventures of Buckaroo Banzai: Across the 8th Dimension."

In demand as a producer, composer, synthesist, sound designer and songwriter - it's no wonder!