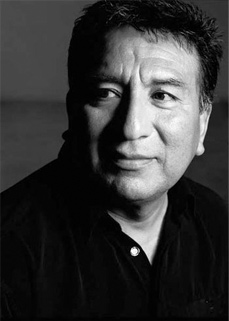 Born in Lima, Peru, Alex Acuña was inspired to learn music by his family by the age of four. By the time Alex was a teenager, he was one of Peru's most accomplished session drummers. After traveling to the US, he began studying at the Puerto Rico Conservatory of Music, playing for three years as a classical percussionist under the famed cellist master, Pablo Casals. Alex later moved to Las Vegas and there, he played with such greats as Elvis and Diana Ross. Following this chapter of his career, Alex became both drummer and percussionist for one of the most innovative jazz groups of our time - Weather Report - recording "Black Market" and the famous "Heavy Weather" album.

It's not hard to see why Alex Acuña is one of the most sought-after musicians of our time - he recognizes his music is a gift and gives all the glory to God!